In exchange for the skins, the Indians get weapons to kill each other, or die in the wars between Englishmen and Frenchmen who dispute their lands. The Indians also get firewater, which turns the toughest warrior into skin and bone, and diseases more devastating than the worst snowstorms (Faces and Masks, Eduardo Galeano: 1717: Dupas Island, The Founders).

According to Le Jeune, they do not like working, but they delight in inventing lies. They know nothing of art, unless it be the art of scalping enemies. They are vengeful: for vengeance they eat lice and worms and every bug that enjoys human flesh. They are incapable, Biard shows, of understanding any abstract idea. According to Brébeuf, the Indians cannot grasp the idea of hell. They have never heard of eternal punishment. When Christians threaten them with hell, the savages ask: And will my friends be there in hell? (1717: Dupas Island, Portrait of the Indians)

[The Indians] recognize themselves in Jesus, who was condemned without proof, as they are; but they adore the cross not as a symbol of his immolation, but because the cross has the shape of the fruitful meeting of rain and soil (1774: San Andrés Itzapan, Dominus Vobiscum).

Absence is punished with eight lashes, but the Mass offends the Mayan gods and that has more power than fear of the thong. Fifty times a year, the Mass interrupts work in the fields, the daily ceremony of communion with the earth. For the Indians, accompanying step by step the corn’s cycle of death and resurrection is a way of praying; and the earth, that immense temple, is their day-to-day testimony to the miracle of life being reborn. For them all earth is a church, all woods a sanctuary (1775: Guatemala City, Sacraments).

Count Buffon says…that the Indians, cold as serpents, have no soul, nor fire for females. Voltaire, too, speaks of hairless lions and men, and Baron Montesquieu explains that warm countries produce despicable peoples. Abbé Guillaume Raynal is offended because in America mountain ranges extend from north to south instead of from east to west as they should, and his Prussian colleague Corneille de Pauw portrays the American Indian as a flabby, degenerate beast. According to de Prauw, the climate over there leaves animals sickly and without tails; the women are so ugly that they are confused with men; and the sugar has no taste, the coffee no aroma (1780: Bologna, Clavijero Defends the Accursed Lands).

José Antonio de Areche, representative of the king of Spain (as he interrogates and torches Túpac Amaru): Deny it!… You have promised freedom … The heretics have taught you the evil arts of contraband. Wrapped in the flag of freedom, you brought the crudest of tyrannies. (Walks around the figure bound to the rack.) “They treat us like dogs,” you said. “They skin us alive,” you said. But did you by any chance even pay tribute, you and your fellows? You enjoyed the privilege of using arms and going on horseback. You were always treated as a Christian of pure-blooded lineage! We gave you the life of a white man and you preached race hatred. We, your hated Spaniards, have taught you to speak. And what did you say? “Revolution!” We taught you to write, and what did you write? “War!”…. You have laid Peru waste. Crimes, arson, robberies, sacrileges… You and your terrorist henchmen have brought hell to these provinces…. How many thousands of deaths have you caused, you sham emperor? How much pain have you inflicted on the invaded lands?…. The Incas… No one has treated the Indians worse (1781: Cuzco. Sacramental Ceremony in the Torture Chamber). 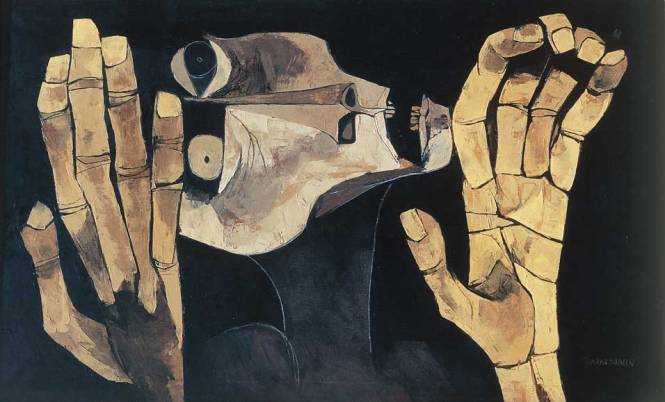 According to the bishops, pulque is to blame for laziness and poverty and brings idolatry and rebellion. Barbarous vice of a barbarous people, says one of the king’s officers. Under the effect of the maguey’s heavy wine, he says, the child denies the father and the vassal his lord (1785: Mexico City, Pulque). 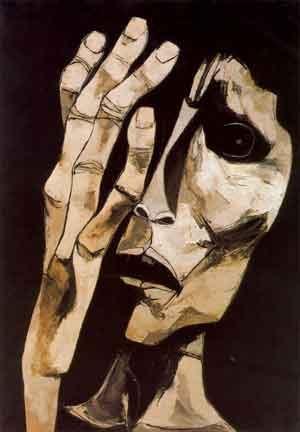 The mulatto Ambrosio, who belongs to the commander Nieva y Castillo, was denounced to the authorities for having committed the crime of learning to read and write. They flayed his back with lashes as a lesson to those pen-pushing Indians and mulattos who wish to ape Spaniards (1804: Catamarca, Ambrosio’s Sin). 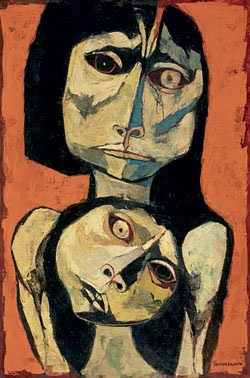 Great fortunes in a few hands, thought Mariano Moreno, are stagnant waters that do not bathe the earth (1811: Buenos Aires, Moreno).

On the headlands of the Quequay, General Rivera’s cavalry have completed the civilizing operation with good marksmanship. Now, not an Indian remains alive in Uruguay. The government donates the four last Charrúa Indians to the Natural Sciences Academy in Paris…. The French public pay admission to see the savages…. From the shape of their skulls, they deduce their small intelligence and violent character (1834: Paris, Tacuabé).

For the southward and westward growth of the great estates of the pampas, repeating rifles empty out “empty spaces.” Clearing savages out of Patagonia, burning villages, using Indians and ostriches for target practice… (1879: Choele-Choel Island, The Remington Method).

I am not often moved by fine art. This is not to say that I don’t see the beauty in art, but seldom do I feel anything amounting to more than an aesthetic appreciation. But every once in a while, I look at an artwork and it moves me with an almost physical force. It happens so rarely that I can remember each time it happened, like the piece that will one day be tattooed on my body that I saw in the Petit Palais in Paris. But I don’t think I’ve ever encountered an artist whose entire body of work affected me, which is what happened when I walked into the Capilla del Hombre in Quito, Ecuador, the museum that houses much of the work of Oswaldo Guayasamín, the art you see in this post.

Painting is a form of speaking while also screaming. It is an almost physiological attitude and the highest consequence of love and of solitude. That is why I want that everything be clear, that the message be simple and direct. I do not want to leave anything to chance; each figure, each symbol, must be essential; because a work of art is the unceasing search for the self that is like the others but similar to none. (Oswaldo Guayasamín, my translation)

Looking at his portraits of indigenous men, women, and children made me an implicit but impotent audience to their screams and cries, a sympathetic but ultimately removed witness to the injustices committed against them. Looking at the brushstrokes that were their eyes, I thought of Eduardo Galeano’s words. Staring into their disjointed, pain-warped faces, I felt for a moment connected to the river of blood that continues to carry the histories of the indigenous peoples of the Americas, and the histories of the rest of us, too.